Michigan lawmakers, after meeting with Trump, reaffirm that they will honor the state’s vote (VIDEOS) 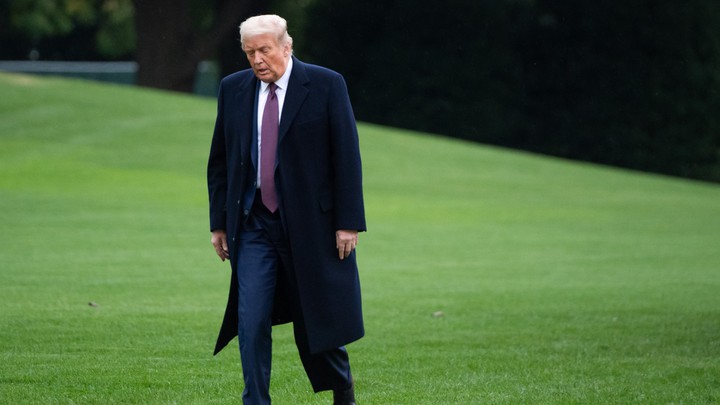 President Donald J. Trump suffered today, another blow to his effort to undo the election results. After meeting between President Trump and a Republican Michigan delegation at the White House, the Republican group made it clear that they would “follow the usual procedure” in certifying the results of the vote and honor the result.

President-elect Joe Biden won Michigan by 155,629 votes different from the current President Donald J. Trump. A state board is scheduled to consider certifying the vote on Monday.

Michigan’s top Republican lawmakers,  Mike Shirkey (leader of the State Senate) and Lee Chatfield (speaker of the State House) who had been summoned to the White House by Mr. Trump, they said after the meeting that they had “not yet been made aware of any information that would change the outcome of the election” in the state. In a statement, they vowed not to interfere with the certification process.

The top Republican lawmakers said after the meeting with the President:

“As legislative leaders, we will follow the law and follow the normal process regarding Michigan’s electors, just as we have said throughout this election,”

“Michigan’s certification process should be a deliberate process free from threats and intimidation, Allegations of fraudulent behavior should be taken seriously, thoroughly investigated, and if proven, prosecuted to the full extent of the law. And the candidates who win the most votes win elections and Michigan’s 16 electoral votes. These are simple truths that should provide confidence in our elections.”

Mike Shirkey and Lee Chatfield sent a clear signal that they would abide by the election results. 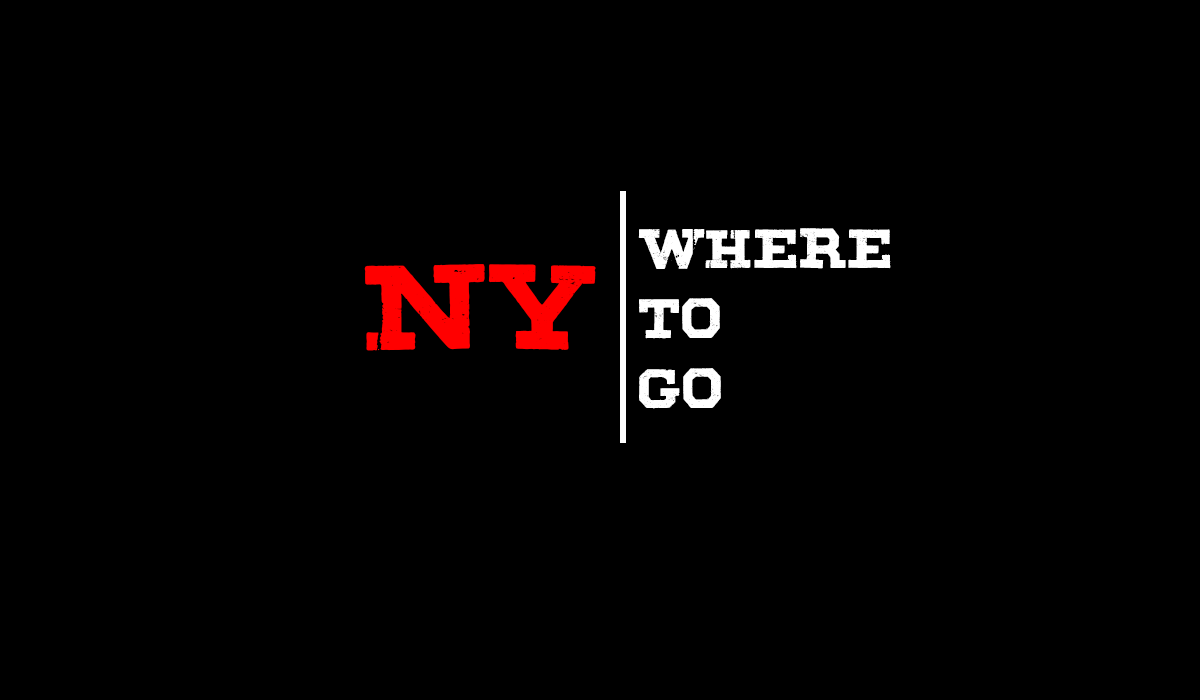